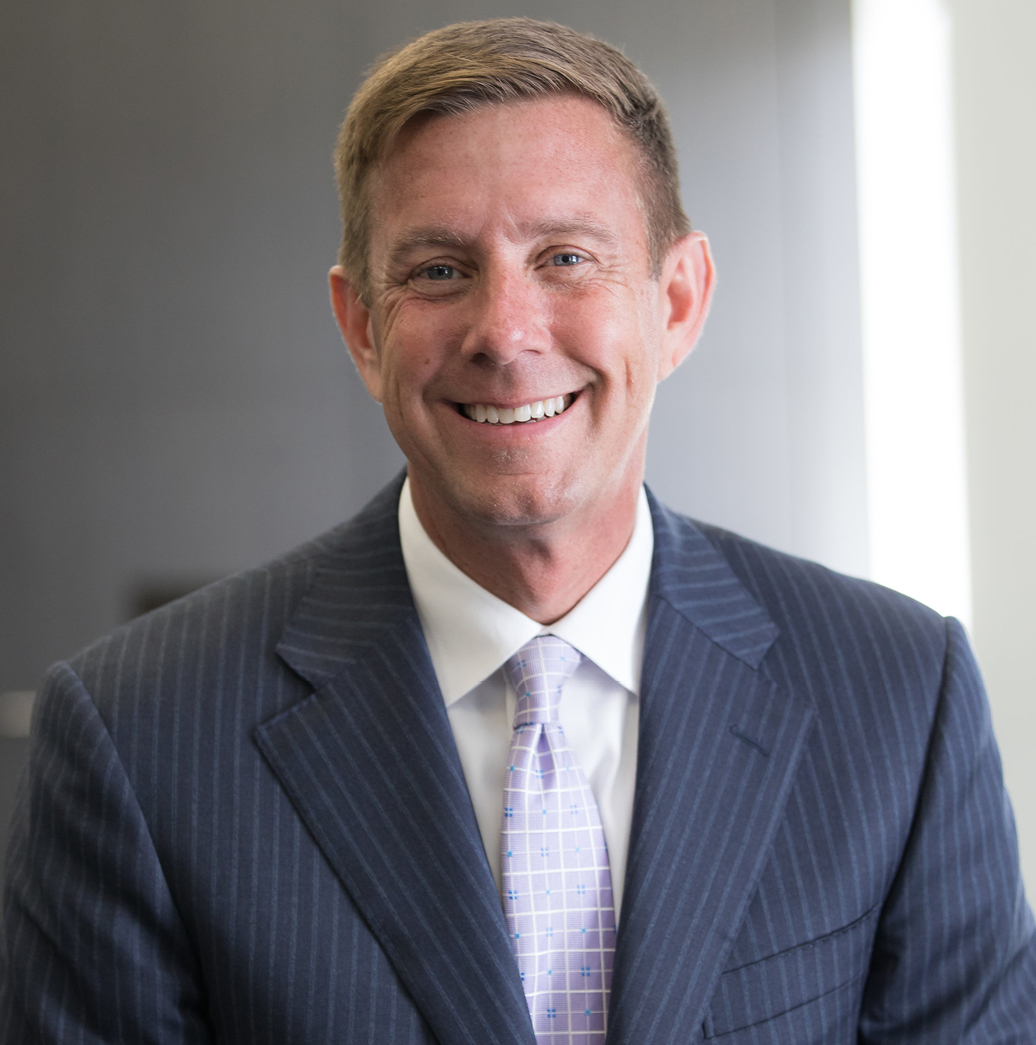 Joe King has served as President of Coldwell Banker Realty in Ohio, since 2005. In this role, he oversees the operations of 18 offices and more than 1,500 independent sales associates throughout Columbus, Cincinnati and Northern Kentucky. In 2022, King expanded his role to become President of Coldwell Banker Realty in Pittsburgh providing leadership to an additional 14 offices and 1,134 independent sales associates throughout the greater Pittsburgh area. In 2019, King was recognized by the Swanepoel Power 200 as one of the most powerful leaders in residential real estate.

King resides in Cincinnati with his wife, Lana, and two children, Olivia and Sam.